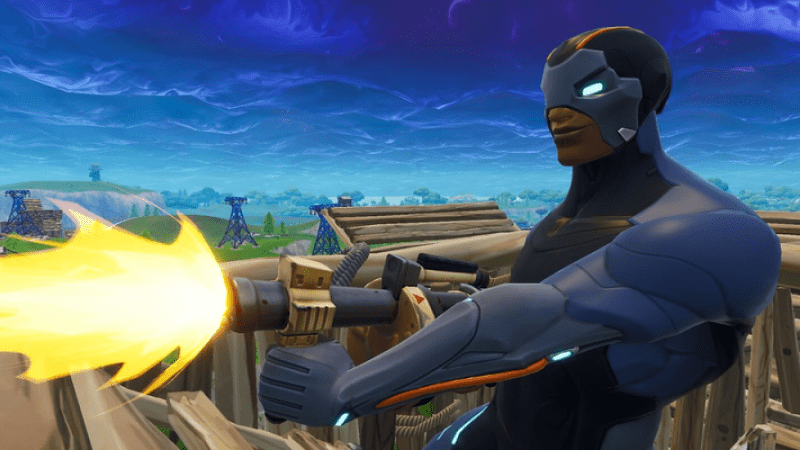 Ladies and gentlemen, greet the newcomer on Fortnite! Her name is Phaedra, and she is definitely one of the most distinct fighters on the island! The new skin that looks quite unusual for Fortnite will be introduced in July. And with this one, the game will feel completely different because such an image is really something distinct.

She’s not the only all-black character available this month, though. Another available skin is even darker, and if you’ve just finished Obi-Wan Kenobi, you will especially heartily welcome the arrival of Darth Vader. Other skins coming in Chapter 3, Season 3 include Sabina, Adira, Malik, Snap, and Stormfarer, already announced by Epic. To unlock them, you need to make certain purchases and spend 9 Battle Stars for each.

Crew Packs are available to Fortnite Crew subscribers once a month. Along with the Crew Pack, it offers 1,000 V-Bucks and the complete Battle Pass. Fortnite Crew subscription is $11.99/month, and you don’t have to keep it continuously. But monthly benefits for an enthusiastic player are more than worth it.

Which of these characters impresses you the most? Are these newcomers or cameo characters from other franchises? Which has been your all-time favourite as long as you’ve been playing Fortnite? Let’s drop some names in the comments!