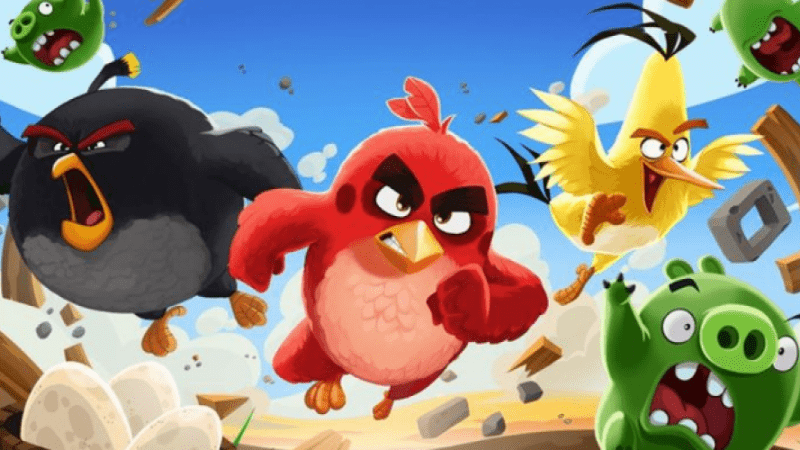 The fans of Angry Birds can rejoice as the developers of the famous game decided to bring it back to life once again. The team of developers decided to work on the remake of the classic version released in 2012, which has long been a fan favorite among players. The game can now be accessed by users on both Google Play and App Store.

The first thing to note about this remake is that it can be bought for $0.99 and there will be no in-app purchases offered to users. When it comes to the actual gaming experience, players will be happy to know that the game runs on an updated engine, so it will be a lot smoother.

As opposed to many remakes in which nothing seems to change, Rovio made sure that the game was recreated completely. You will receive 8 chapters from the original 2012 game and there will be 390 levels to complete. The classic characters that everyone loves will all be present and there will also be fun extras and Easter eggs to discover. When you buy the game, the Mighty Eagle will be immediately available, which wasn’t the case before as you had to buy it separately.

Fans of the game understand that it’s not a coincidence that the developer chose the 2012 version to remake. This original title was deleted from both Google Play and App Store back in 2019, but there have been plenty of complaints about this from fans on social media. Many took it to Twitter to tell the team to bring the game back. According to the CEO of Rovio, the team decided that they want to update the game and make it available again. Now, players can purchase a remake and enjoy the nostalgia of this classic mobile game that has won the hearts of many.

Are you a fan of Angry Birds? Do you plan to purchase this remake? Please, tell us what you think about this remake in the comment section below