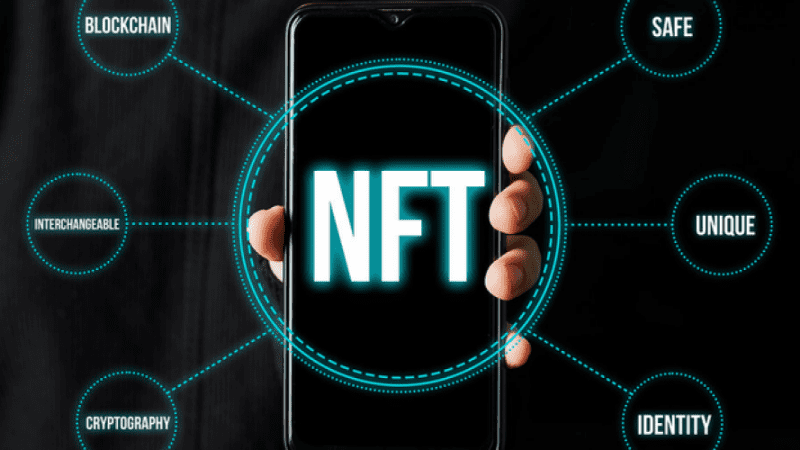 NFT becomes more and more of a thing nowadays. Twitter has already introduced NFT profile pictures for Twitter Blue subscribers. Now it’s Meta’s turn. According to an inside memo that Facebook and Instagram may introduce NFT-based features no later than this May.

This memo also sheds some light on how exactly these NFT features will function. Nit only will they be used as profile pictures like on Twitter. Facebook and Instagram will enable users to trade the NFT tokens. In addition, there will be an ability to create groups that can only be joined by certain NFT owners – a trendy and official version of paid membership.

Another perspective for monetizing the NFT ecosystem is the system of NFT-based fees and ads. It’s not clear yet how exactly it will function. Probably we are to witness Facebook and Instagram implement something similar to in-game currencies. Supported by some of the world’s most popular social media, NFT may become a constant in the digital environment.

As for now, NTF-based communities are mostly found on Discord. This service enables whitelisting and other features that provide a certain level of NFT-based exclusivity. The members of these communities can enjoy various perks if they own a certain NFT (the example of such a community is CryptoBaristas, the members of which can get various perks in real-life cafes if they own a token). If Meta does implement its support on the level it implies, this will be an important step to making NFT more of a commonplace.

NFT is still perceived by many as yet another bubble that’s doomed to loudly pop one day. So far, it’s widely used for commerce as well as for charity events. Still, as we see, it finds more and more major supporters, and Twitter and Meta will hardly be the last. And what do you think of NFT? Would you rather say “Come together right now” or “Don’t believe the hype”? Welcome to the comments, and tell us what you think about it!