Google Convincing You to Sign Up? This May Be Illegal! 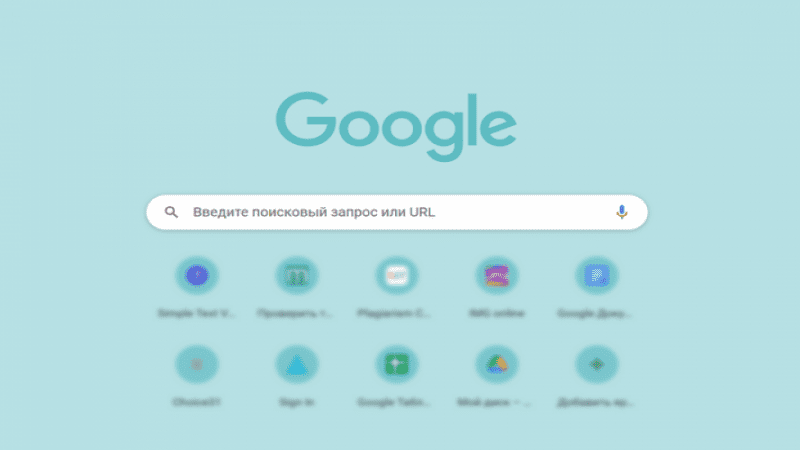 Did you know that the way Google invites you to join the ranks of its users may violate some laws? Of course, not the fact that Google offers you to create an account. What goes against European laws concerning data is the way it hides from you how it will use your data. And it may result in serious fines for the Corporation of Good.

What does Google do wrong, according to European consumer protection agencies? A lot of things. First (and the most obvious), it does offer you the possibility to “accept all” when showing you the list of the permissions it requires, but it does not offer the “deny all” button. Some may say it can be done by simply leaving the boxes blank, but still, it’s a form of bias.

Another way in which Google allegedly violates the consumer’s right from the very start is its denial to reveal how the data it gathers is supposed to be used. The explanations are rather vague and may conceal some possibilities that aren’t obvious at all. If, say, a direct warning that user data can be unconditionally transferred to third parties would look blatant at once, more sophisticated constructions may have other implications which are not obvious to an average user.

That is what the European Consumer Organization considers unacceptable. And this means the perspective of further investigations as Google allegedly violates certain GDPR articles.

Every time the corporation is found guilty, it results in fines that are in the billions. Other possible consequences include bans on some services like Google Analytics (which has already happened in Austria, Italy, and France).

Do you feel secure about the data you share with Google and other Internet companies? Has your data ever been misused by them? How did you react if so? If you have a related story to tell, welcome to the comments section!