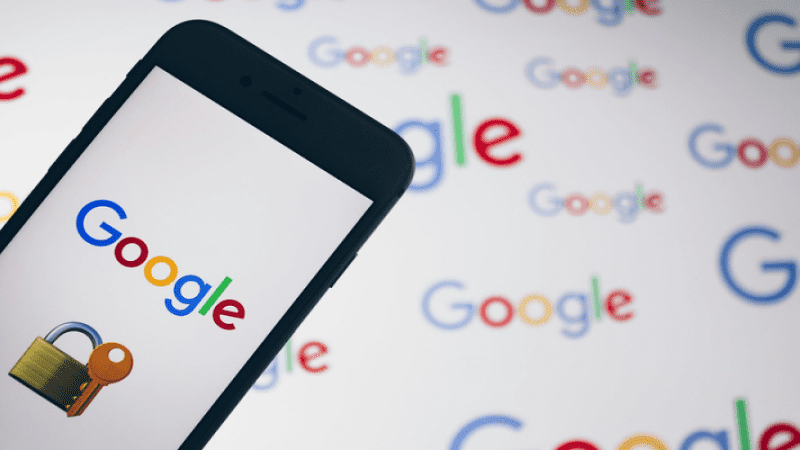 We say “Google”, we mean “advertising”. It’s hard to overrate the importance for ad industry for this tech giant. But given how much the society is concerned about user data often abused in advertising policy, Google has to develop new compromise solutions. The new one for Android is called Privacy Sandbox, and it’s exactly what it says on the tin.

The difference between Privacy Sandbox and earlier solutions is that it will limit sharing of user data with third party. This includes even the recently introduced Advertising ID which is meant to enable users to control data sharing. Google also seeks to reduce covert data sharing.

Privacy Sandbox is also positioned as an alternative to Apple’s approach. While Apple, Google says, just limits the existing tools that advertisers could use previously, Google finds a new approach that supports advertisers as well as privacy-concerned users. While the users’ personal data will be well protected, advertisers will still have enough space for building campaigns. The approach by Apple is really far from perfect, given how its IDFA presence declines on the newer iOS versions where the new privacy policy is implemented.

The initial proposals are already published on the official Android developer site. Google is ready to collaborate with other major players that use massive advertising, like Snapchat. The approach Google suggests appears to deliver satisfying experience for both developers and private users.

As an Android user, would you prefer your data safety or really relevant ads on your device? Do you hope Google will succeed in combining both? Let’s see what this approach brings, though hardly will we see it before the end of 2022. What do you think about it? Share your thoughts in the comments if you please!