Google to Roll Out “Switch to Android” App for iOS 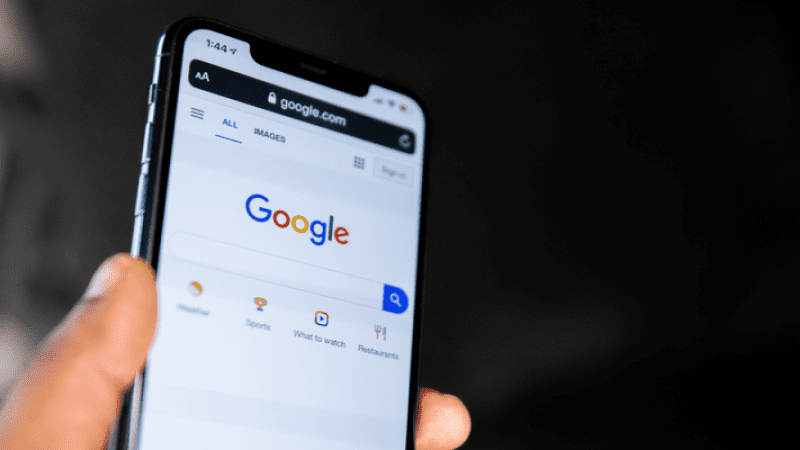 Switching between Android and iOS has always been a sophisticated thing to do, even in our cloud era. Apple has long ago addressed this issue by developing the Switch to iOS app which is available on Google Play. Now Google replies with a similar “Switch to Android” app that will help users transfer their data to an Android smartphone from an iPhone.

This app automates the processes that Google earlier offered to go through manually (though it got easier when Android 12 enables direct wired connection to devices by Apple with a Type C-to-Lightning cable). The official instruction includes steps like backing up everything possible on clouds, switching off iMessage, and signing in on your new device.

With the app, the algorithm is about the same, but everything is done quicker and mostly automatically. It automatically transfers your data (contacts, calendar, emails, and media) to the cloud and then restores it on your Android device. Wired connection is not necessary with it.

As for the app, Google initially made it available as an unlisted one, only available by a direct link. This is onbiously made for testing purposes. Independent researchers have already tried it too and explained why it’s not released yet. Predictably, the iOS side seems to be good and ready; the problems are on the Android side which is not ready to receive the data from iOS yet.

And yet Google has reportedly begun making this app public on iOS. If you have been thinking of switching the platform but found it too annoying a process, now it can become less of an issue. So, if you have been thinking of trying a new Galaxy or Moto instead of another iPhone upgrade, it’s time to try. Don’t remove your iCloud account, though: even if you don’t use Apple Music or TV+ on Android, one day you may want to switch back.

Have you ever switched your mobile platform, and if so, in which direction and how long ago? Was the transition smooth? Have you lost anything during the transition? Share your previous experience with us in the comments while waiting for the new one!