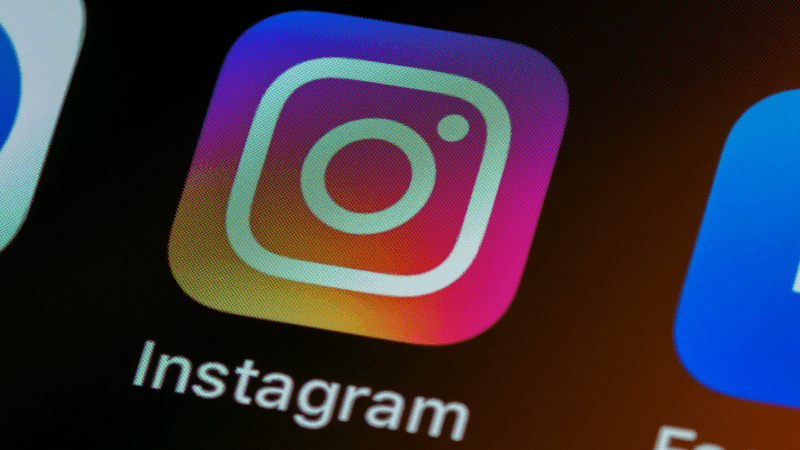 Whatever you think about the recent trends, introduction of e-commerce into what we have been perceiving as free social media was inevitable. But some new adepts now have to admit they have been trying too hard. Such is the case with Instagram, home to lots of small and bigger stores, which tried to put shopping features wherever possible – and then admitted it’d been a bit too much.

Well, Instagram does admit it has gone too far with its in-stream shopping initiative. This is corroborated by an internal memo that was issued on Tuesday, September 6. The memo directly says that the existing Shopping page won’t exist in its current form for long. Instead, Instagram will replace it with a less personalized approach which rhymes well with what Meta tries to fulfill in its projects.

This also means that Instagram will pay more effort to promote Reels and ignore its longer video formats, though not ditch them completely. The in-stream shopping features were meant for longer videos, and shifting away from them as an ecommerce place means shifting from them in general. As we know, Reels are an extremely popular format, a case of successful replication of what made TikTok the number one social app in the world.
Meta has already tried it with Messenger which has become not just a standalone app but a social (and ecommerce) hub in its own right since its launch. It seems that in-stream shopping will follow the Messenger bots which had seemed a good idea for businesses and customers to connect until it was proved useless.

So, what does it mean for Instagram users? Less distraction while watching long streams… if you do watch them there. Do you? And if advertising and shopping are just an inevitable evil for you, how would you like them to look in order to not kill the fun of using the app? We’d like to read your ideas and suggestions in the comments; Meta may never get to read them, but we will.