Instagram Tests Templates for Reels Based on Other Posts 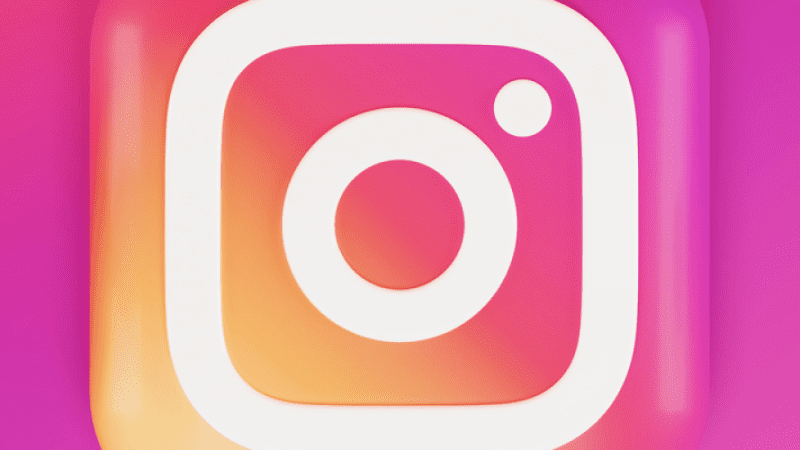 Did you have lots of trouble trying to find a template for your Reels video? Instagram has seemingly found a way to make it easier and provide you with more tools. Since January, it’s been testing a new feature enabling creators to use other creators’ videos as templates. Now it’s already on the way, so get used to the idea.

Some users have already been chosen to test this feature. One of them, Josephine Hill (also known as Jo Millie), has shared her impressions on Twitter on March 26. She describes the feature as the ability to use timestamps from some other video and fill it with your own footage. The template appears below the place for the video, so you can see which fragments are already filled and which are still blank. You can either use media from your gallery or shoot it right in the app.

Previously, a well-known app researcher Alessandro Paluzzi spotted the then-upcoming feature and tweeted about it. As he reported, the “Use as template” option appears in the video menu available by tapping on the three-dot pictogram. From the menu, you can choose “Use as template” and replace the original clips with your own.

Though the templates are all about time stamps and have nothing like filters, frames, or transitions, they are as useful as collage templates for photos. All the effects are available either in the editor by Instagram or in third-party editors. The need for the latter, though, maybe reduced if “Use as template” holds up well. Of course, to decide whether you want to use this or that video as a template, you need to watch it from the start to the end.

It's not clear yet when “use as Template” will start rolling out, but it feels like it won’t take long. Do you often post your Reels videos? Will you use templates from other videos as this feature becomes widely available? Let us know what you feel or think in the comments!