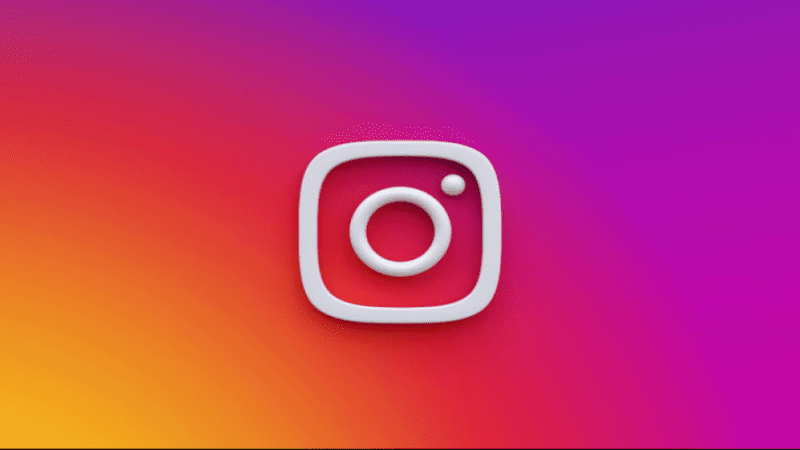 Reacting to Instagram stories with emoji has proved to be a great and fast way of engagement. But now Meta is implementing another way to react if you want to show your attitude. Along with emoji, some users can already react with 3D avatars. And yes, you can create your avatar with various expressions right within the app.

The new feature was first spotted and disclosed by Pururaj Dutta on Twitter. According to the images he shared, now the panel of reactions that appears as you tap on the reply field has two tabs. The first of them is the already familiar emoji reactions, while the second allows users to react with their avatars.

Avatars used for these reactions can be created directly on Instagram. They are similar to Bitmoji by Snapchat or Memoji by Apple, though they are obviously based on Facebook Avatars, another of a kind that’s around since 2019. After scanning your face with the camera, the app generates a series of avatars expressing various emotions, where you are a bit caricatured but still very recognizable.

The array of emotions available with these avatars will probably go far beyond the eight emoji typically available to react with. Later these avatars may also become available in posts or comments, as well as in stories themselves. The native solution by Meta is, first, compatible with different mobile platforms and Meta services, second, looks different from Bitmoji or Memoji.

So far, the screenshots provided by Puturaj Dutta only display six various avatar-based reactions. This is far fewer than the array provided by rivals. Soon, though, it may change. After all, what we see is just a testing phase, and it may change with the release or soon after it.
Would you like to have avatars to react to someone’s story with? Do you like their appearance? We’d like you to share your impressions with us in the comments!