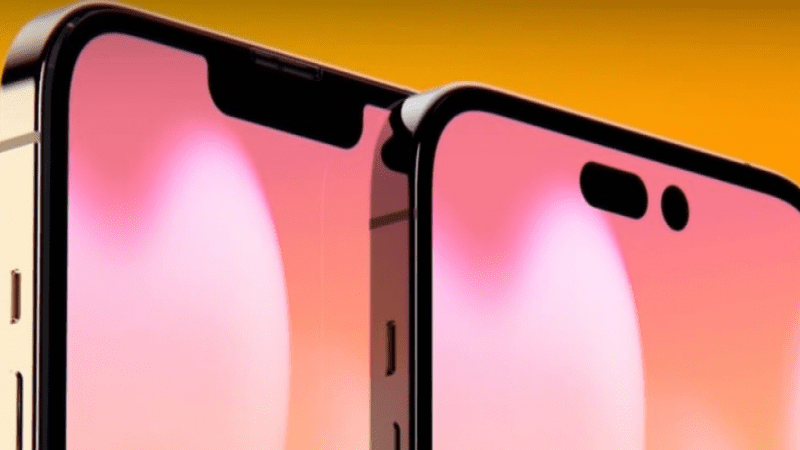 While iOS 16 is already available now (I am updating my iPhone while writing this), one of the most important features of it falls victim of delays. Shared Photo Library would be one of the best ways to share photos with your family and friends, instead of sending them manually one by one. And it will be when it’s available, but – alas – not today.

On September 12, Apple made iOS 16 available to all its users with iPhone 8 or newer. And while it’s full of beautiful and very visual updates, the first of them in all the meanings being the updated lock screen, you won’t be able to just create an album in your Photos app and invite your friends and relatives to see it and add new pictures to it.

Shared Photo Library has already been announced. It will allow you to share an album with up to 5 people – not necessarily those you have listed as your family members if you have a family Apple One or Apple Music subscription. You can create as many shared albums as you can and invite different people to each of them, as well as access shared albums created by other people.

Though the new feature is still listed among the updates on the official iOS 16 page, it’s modestly (and disappointingly) marked as “Coming later this year”.  Well, at least, Apple did not decide to remove it at all. So we may safely assume it won’t share the fate of AirPower, the wireless charger that had been announced but then was canceled.

When will it make it to our devices? The most logical is to assume it will arrive in the next bunch of updates, along with iPadOS 16, macOS Ventura, and probably some other minor updates to native apps. This will probably take place in October, so it’s not so long to wait. In the meantime, you can create albums you would like to share. So when the feature arrives, you will only have to tap the Share button and choose the recipients.

Are you disappointed with the delay? Will you actively use Shared Photo Library when it’s finally here? And what do you think about iOS 16 in general? We’d like to read your impressions in the comments down here!