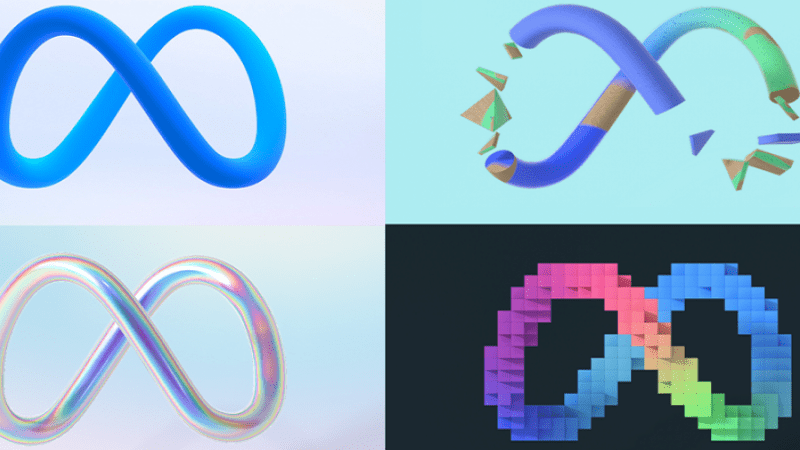 Meta has issued a statement to alert users to hundreds of malicious apps in the Apple App Store and Google Play Store that might have been specifically designed to steal the login credentials of Facebook members. More than 400 ill-natured applications disguised as mobile video games, photo editing tools, free VPN clients, health trackers, and other utilities have been identified.

The company is now sending out a warning to notify its customers who may have unintentionally put the security of their sensitive data at risk by downloading harmful iOS and Android apps and allowing access to their accounts and information. Reportedly, over 1 million users might have been affected by the scam software.

Meta says the two most widespread tactics that helped these apps trick people into installing them were promising fun or handy functionality or providing fake reviews. Once opening them, the user was prompted to enter their Facebook login details to gain access to advanced features. Some apps did just what they promised, like helping users edit and upload photos to Facebook accounts; however, in the process, they also collected the user’s personal information, such as the username and password, which potentially compromised these details.

Meta passed the information about dangerous applications to Google and Apple, after which they were permanently removed from the stores. While neither of the two platforms has commented on the situation yet, both are expected to review and tighten their app control process to prevent unsafe software programs from finding their way into the Apple App and Google Play stores.

Do you know how to identify problematic apps? Have you ever had your Facebook login details stolen? Share your thoughts with us in the comments section below!