Netflix Launches Another Mobile Game, and It’s a Hit Already 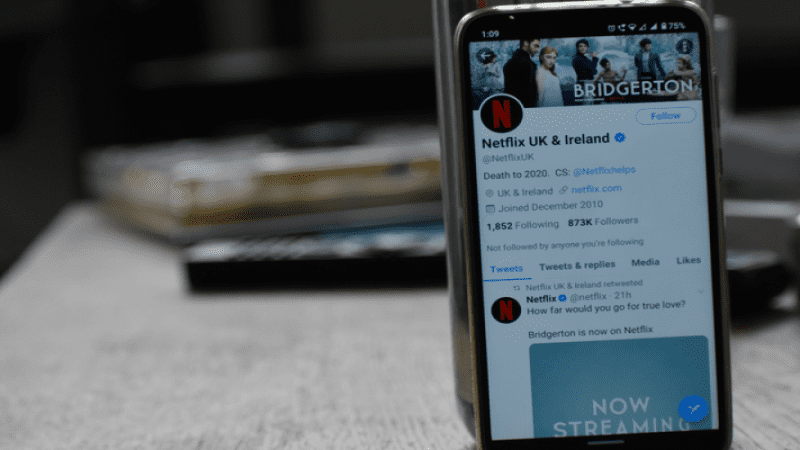 Oxenfree has been an indie hit on nearly all the platforms, from PlayStation and Xbox to iOS and Android, since its launch in 2017. Now this famous game has gained the “Netflix Edition” in the name and become available for free if you are a Netflix subscriber. This is probably the most serious addition to the roster of the games Netflix has ever made.

The game itself is a single-player survival experience, following a group of teenagers on a mysterious island where their party has gone terribly bad after they opened an old rift. No wonder it caught the eye of some Netflix executives, sharing the same 1980s’ nostalgic feel with one of the most acclaimed Netflix original shows, Stranger Things (which has also made it to games available on your Netflix account).

The game has been received enthusiastically, with its rates reaching 9.5/10. Partly it is due to the long twisted narrative, partly to the developers’ decision to ditch some dull elements like jumpscares. Now, the developer, Night School Studios, has been acquired by Netflix, and this will surely go beyond rebranding one title, even an iconic one like Oxenfree. The only thing that’s been added, along with rebranding, is subtitles in 30+ languages.

Oxenfree had remained paid until the acquisition, and it still is on Steam and consoles. So, if you have heard about the game but didn’t want to purchase it, you may want to try it once it’s included in your Netflix subscription. The mobile version is slightly over 740 MB, which doesn’t require a lot from a modern device but is big enough for impressive visuals and sounds (so put your best headphones on).

Have you played Oxenfree before Netflix acquired it? Will you try it now if you have the Netflix account? What other indie hits would you like Netflix to acquire and include in their game roster? Share your thoughts and expectations in our comments section!