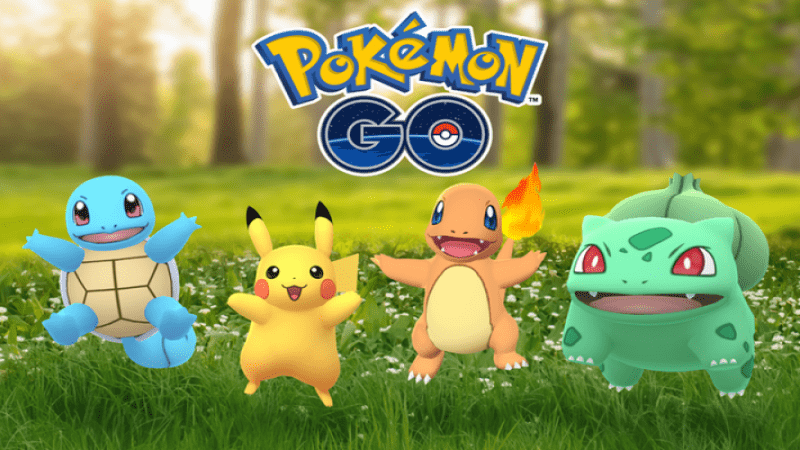 Pokémon Scarlet and Violet have just been introduced to players from different countries. Right from the start, it seems that the game will have no shortage of glitches that will have to be fixed down the line. One of the strangest glitches is the one where the player managed to catch the entire region of Paldea with their Poké ball.

Pokémon Scarlet and Violet differ from the usual franchise games because, as these games have open-world gameplay. It is possible to navigate the entire region of Paldea without any limitations and catch Pokemon that come your way. Since its release, the game has received plenty of positive reviews from players, but as time goes on, it becomes obvious that it has plenty of issues with performance and bugs.

One of the Reddit users under the name of BenGMan30 noticed an unusual glitch — he managed to catch the entire Paldea in the Poke Ball. While this type of glitch is not particularly jaw-dropping, it is obvious that the games haven’t been polished enough for the release.

The games have been highly anticipated by players around the world, so it’s not surprising that they started to get backlash online due to their glitches. The majority of critics agreed that games lived up to the expectation for the most part, but such poor performance may make them change their minds.

It is definitely fantastic to see the game using the elements of the open-world genre. As for the issues, the developers are likely to fix any problems that arise with the patches. Still, the negative reaction of players is understandable considering the long wait for these games.

Have you played Pokémon Scarlet and Violet? Have you noticed any problems? Please, share your experience with the games in the comments.