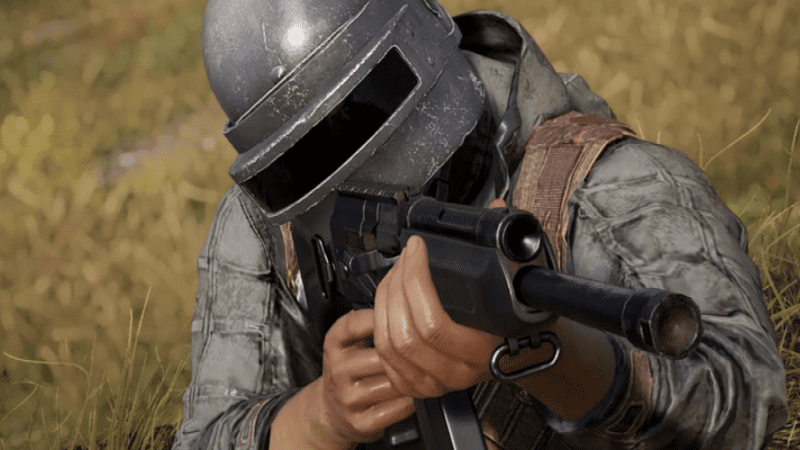 Its name is Underbridge, and it’s exactly what it says on the tin. If you are hungry for new maps in your favorite mobile Battle Royale, the new season will quench that appetite for exploration right away. And there are also changes to the gameplay that is sure to make it even more competitive and engaging, regardless of your level.

The May patch is already out, and it brings more than just new competitions and quests. The new map named Underbridge really invites you to a 4v4 Death Match under a rusty bridge on a construction site – a great place to play something like the final minutes of an average 1980s action movie. In addition, there are watchtowers that add a new opportunity to spot the opponents (and be tracked there as well). What this map doesn’t feature in Care Packages. Players, though, enter the game with a set of four various grenades.

What’s also in the update is a level system for the Death Match mode. Now the opponents will match each other’s level due to new matching system, and you will neither feel invincible nor helpless. Combat levels are earned in Deathmatch mode; for each match, you can earn up to 100 points unless you leave it before the end. As you collect points, your level grows (though it indicates your skill with customization sets rather than giving any advantage).

Another great addition is the customization which lets you, for example, adjust the controls the way you like it. For a mobile game, it’s extremely important. It also applies to the appearance of your weapons. As for weapons themselves, there is one addition: M110A1, a DMR with fantastic bullet speed and attachment support.

Are you already enjoying the new season of PUBG: New State? Is it as rewarding as you expected? Have already got some rewards? If you got these new skins, do you like them? Tell us about your impressions in the comments if you please!