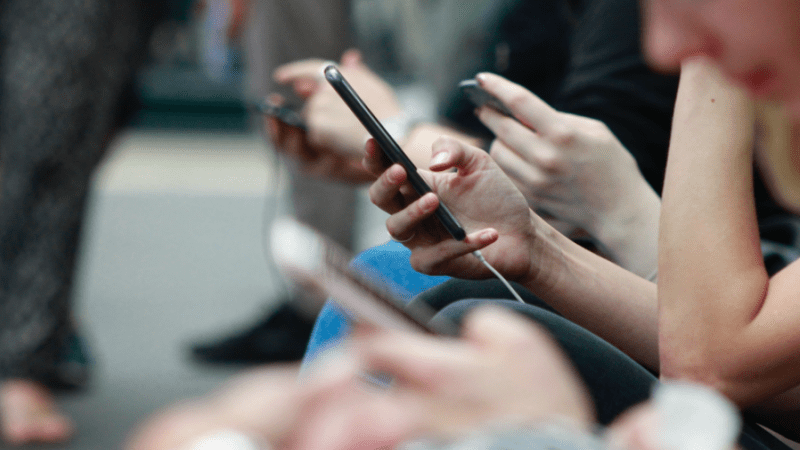 According to data that comes from the US, ninety out of the top one hundred most profitable apps in the United States were subscription apps.

Naturally, since Apple is all about frivolous spending, App Store has generated considerably more money than Google Play, despite the fact that the number of Android users is almost 3 times greater than the number of iOS users. It seems that iOS users are spending about 8 to 9 times more money on apps than Android users. Steve Jobs would have been proud to see such incredible numbers.

According to Sensor Tower, users of the App Store are a lot more ready to spend money on videos and dating (YouTube and Tinder), while Android users value large cloud storage and love reading manga (Google One and Piccoma).

Which non-game subscription apps do you spend money on? Why do you think Apple users are spending so much more money on apps? Share your thoughts in the comments below.