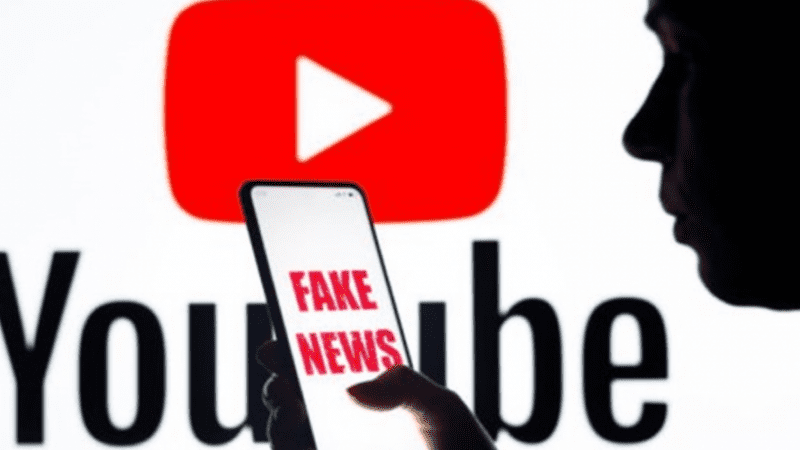 Russia Today (RT) along with a number of other Russian channels will not be able to generate income from showing their videos on YouTube. Demonetization of those channels came amid the wave of sanctions that affected the government of Russia and its citizens as a response to going to war against Ukraine.

To be honest, it’s very surprising that YouTube hasn’t demonetized these channels earlier, since it’s extremely easy for content creators on YouTube to get their channel demonetized even for the slightest transgressions. For example, almost all right-wing channels on YouTube are being demonetized or even banned.

Not only that, but YouTube has also stated that videos posted on these channels will have a much harder time appearing in user recommendations. Furthermore, RT and a couple of other channels will not be accessible by Ukrainian people at all, which was done at the request of the Ukrainian government. Unfortunately, YouTube hasn’t released a list of all the channels that will be restricted.

Since most of those channels are state-owned and weren’t getting the majority of their income from ad revenue in the first place, such measures will have little effect. Despite that, over 12 years of their existence, RT and other state-owned channels have generated over 73 million dollars of ad revenue.

This move made by YouTube is very similar to what Meta and Twitter have done. It seems that all of these companies wish to punish Russia for its invasion of Ukraine, even though this is barely a punishment as far as Russia is concerned.

Was it fair for YouTube to demonetize Russian state-owned channels? What would you have done, if you were the head of YouTube? Please, share your thoughts in the comments below.