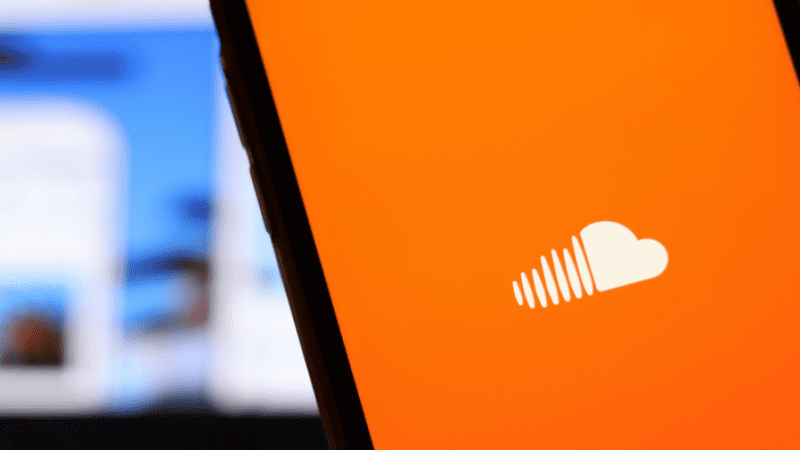 How do you know a future hit? Producers with this gut feelings become millionaires, but soon this job may expire. At least, if the AI developed by Musiio, as the company claims, can listen to the music and recognize potential hits. And this claim was palatable enough to convince SoundCloud to acquire the developer of this potential hitmaker.

The idea of Musiio is simple. The AI compares any given track with those that have already made it to the charts. Then, by comparing various characteristics (length, instruments, vocals, even notes and frequencies), it finds tracks that match the hit parameters the best. The verdict may be formed in terms of fuzzy logic, rating the probability rather than generating binary predictions, but this is a lot already.

SoundCloud will not experience any problems with materials to choose future hits from. Many thousands of musicians upload their songs daily and use SoundCloud’s, as well as external, ways of promotion. Now, with Musiio at its disposal, SoundCloud may make better predictions on which of these songs has a chart potential – and thus which of them is worth any promotional effort.

The first ones to witness the power of Musiio, though, will be the listeners. The most logical use for this algorithm is building recommendations upon its conclusions. The more listeners are recommended the potential hits, the stronger their engagement gets. At the same time, with this sort of feedback, the AI may be further perfected.

The claim leaves many unanswered questions. Does it only account global charts or niche ones too? Won’t it be biased by making hits (call it AI-ola) rather than detecting them? Will listeners’ preferences be used for personal targeting? (Bet they will). What do you think about AI hit-finders? If you have something to tell, let us know in the comments!