TikTok Security Chief to Resign Soon, But Not to Leave 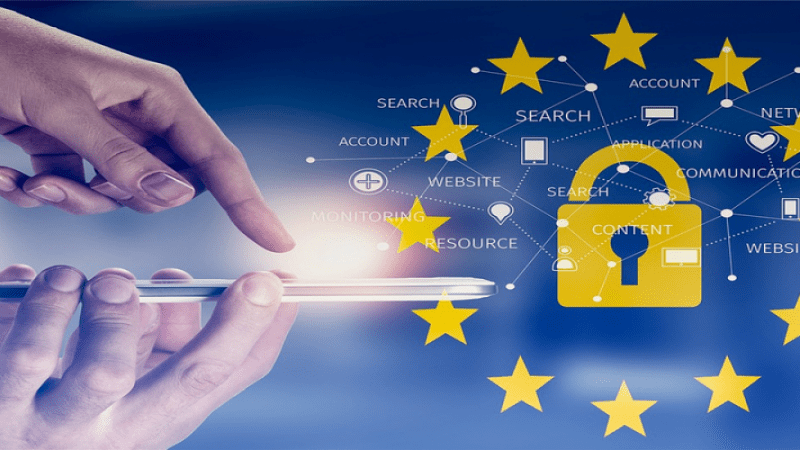 Amid the ongoing security-concerned scandal, which makes TikTok’s status risky in the U.S. and maybe other countries, Roland Cloutier, the global chief security officer, is about to step down. According to the memo he has written, he plans to leave his job but not the company where he plans to keep working as a strategic advisory.

The situation for TikTok has been unstable even before Cloutier’s memo, which has probably caused him to do so. The questions of data security were expected to be solved by migration to Oracle cloud services, but this turned out to be insufficient. There is still some evidence, though not 100% reliable but quite palatable, that Chinese authorities have full access to user data on TikTok, and this raises reasonable concerns among American users and politicians alike.

The situation is quite similar in the EU, where TikTok is also accused of violating the rules of user data protection. The first country to raise these issues in Europe was Italy, that has officially warned TikTok about potential responsibility. Other European countries may soon follow suit.

Roland Cloutier was hired in 2020. Previously he worked for ADP, a company specializing in payroll processing. His potential successor has the same background: Kim Albarella spent over a decade working for ADP too. It’s not clear yet how successfully she will handle all that flood of allegations and accusations that have pursued TikTok recently. But she is already the interim head of Global Security at TikTok and may remain as such.

Do you think TikTok will find a way out of the dire situation it’s in? Will it retain its popularity in the U.S. and EU, or will it be forced out? If it has to leave, who will benefit the most from it (except Meta, of course?) Welcome to the comments, and share your opinions and predictions with us!