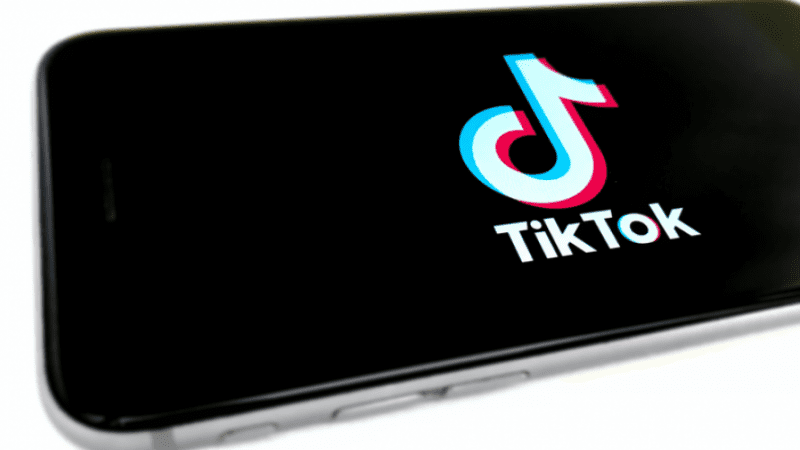 All of a sudden, TikTok challenges not Instagram or YouTube but Snapchat. This new feature is rather about user-to-user communication than content creation. The new games by TikTok can be played right in the app, thus giving TikTokers one more reason to spend hours in it. The testing has already started in Vietnam, and if it’s a success, it will appear globally.

One of the features that Snapchat introduced is minigames that users can play without leaving the app (unlike, say, those on Facebook Messenger that you still have to install separately). Now TikTok follows the case, enabling its users to play and communicate right on the app. This is possible due to HTML5 technologies, rendering it unnecessary to install separate apps for games that could run on remote servers.

Not only will this step make TikTok more fun for users and probably make it a major gaming platform (hey, Roblox, are you okay?) The introduction of in-app games also opens new unlimited possibilities for advertising, from simply running ads between rounds and levels to creating related sponsored content that indeed makes the game. The realization of these ideas, though, will be available a bit later. Though Duoyin, the Chinese version of TikTok, has been offering in-app games since 2019, the global market may need another approach.

And these are not just casual co-op arcades or basic shooters. Bytedance has many games in its portfolio that are already popular and can be ported to TikTok. In addition, ByteDance has its daughter company NuVerse which specialized in high-profile mobile games (like the recently announced Marvel Snap, based on IP by Marvel Comics and developed by the team that made Hearthstone).

Would you like to see games on TikTok? Already got someone to play them with? Maybe you have had some experience with Douyin and its likes? If you have something to say, welcome to the comments!