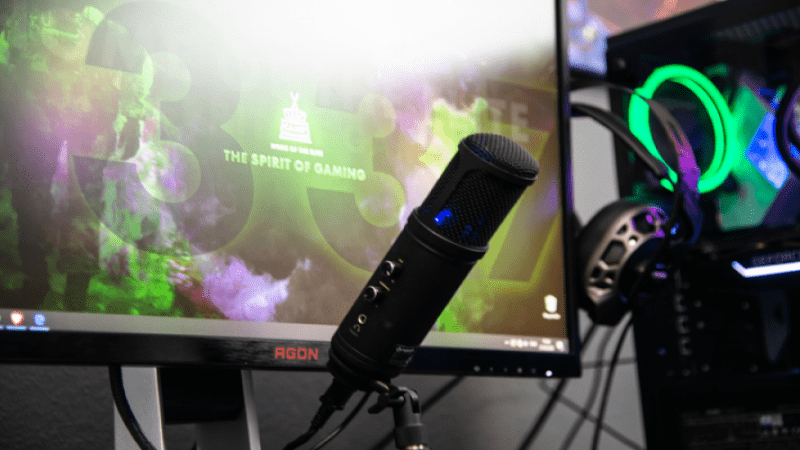 As states, alliances, and corporations impose sanctions on Russia after its invasion of Ukraine, Twitch joins in. As far as this gaming-oriented streaming service seems from political battles and wars, it still has its own news battlefield. Twitch reacts by introducing new rules against misinformation.

Certainly, Twitch (owned by Amazon) would have banned the official channels of Sputnik or Russia Today if they had ever been on the platform. In reality, they are not, but there are users that broadcast its messages and devote their channels to it almost entirely. To effectively prevent it, Twitch introduces new rules that allow banning channels completely devoted to spreading misinformation.

These new rules also contain a definition of misinformation. According to Twitch, a reason for the ban is spreading information that has been widely debunked and brings real risks to the real world. As you see, spreading official propaganda from Russian TV channels qualifies perfectly. The definition, though, is wide enough to justify banning channels that spread, for example, misinformation about COVID-19 or various conspiracy theories.

Though the presence of Russian-owned media was not that large on Twitch, the company admits that it’s as equipped for spreading propaganda as any other media platform. The overall number of both streamers and viewers is not that large: as for the moment the new rules were introduced, just one channel got banned. The number of channels that are potentially under the threat of ban is so far under 100, and, given the updated rules one has to agree with, hardly will they appear in quantity.

Have you ever run into misinformation on Twitch? Do you think this platform can be about more than gaming? Speak out your thoughts in our comments section if you please!