Twitter to Let Users Easily Get Out of Toxic Conversations 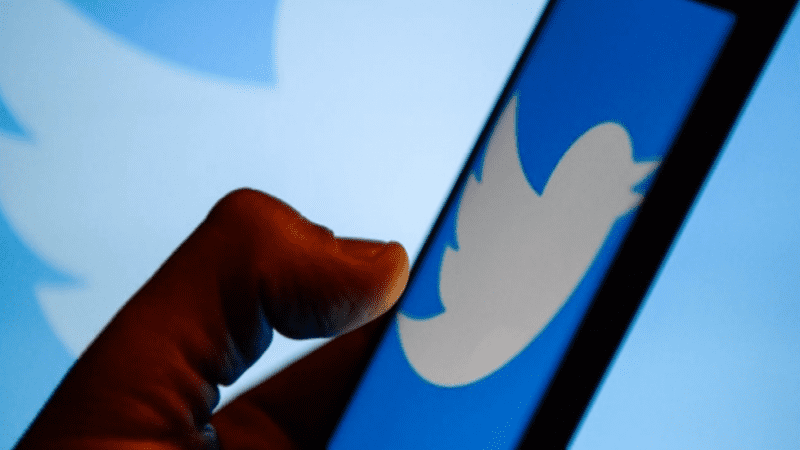 Twitter discussions are easy to start and hard to drop. Hashtags lead you to new threads, new replies follow, and you are sucked in. Especially when the topic is political. And at one moment you find that you just can’t react to all the mentions and replies. Twitter is now working on a tool that will enable you to drop all these conversations.

Indeed, it’s mostly existing tools put together in one place. In one pop-up window, you can untag your username, stop notifications, and cut future mentions. You won’t need to confirm all these options one by one: it takes just one button. Twitter points out that no one will be notified if you decide to hard-quit the conversation. Thus, none of your opponents will benefit from this and celebrate their victory in this battle.

The off-ramp option was discovered by a user named Jane Manchun Wong. So far it’s not activated yet; the screen was found among the files of the Twitter app for Mac. It’s not clear yet how it is going with implementing or at least testing this feature for web version or mobile apps. When it’s ready, though, it will appear in the update on all the platforms that Twitter supports.

The users that replied to the original tweet mostly were delighted with the upcoming possibility. Some of them even expressed regrets this won’t work in real life. It’s long been a priority for Twitter to provide “healthy conversations”, though everyone who’s been active on Twitter knows this mostly remains a sort of declaration rather than actual practice.

Have you ever been involved in discussions on Twitter so hot they were toxic? Wasn’t problematic to get rid of these annoying notifications when someone mentioned you or replied to your reply? Tell us whether you’d like to have this button to push when your conversations go too far. And let’s not make our comments the conversation you’d like to off-ramp.