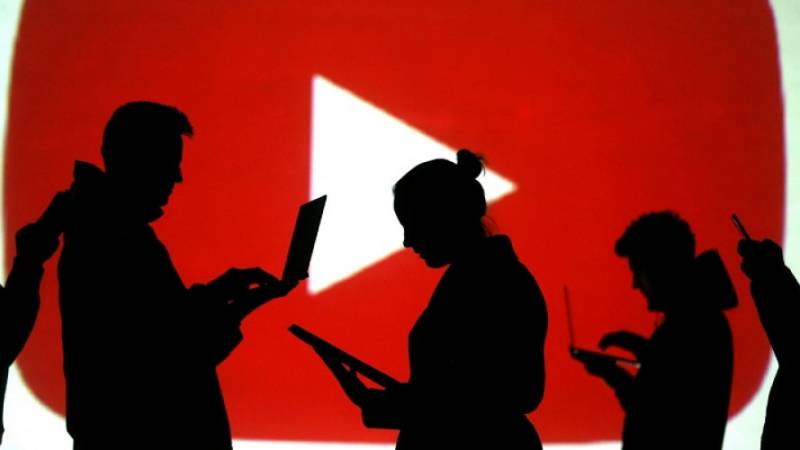 Connecting creators to money is the new madness among social media platforms. And no wonder: this interaction is the basis of their existence. Now, after Meta stepped up with its Music Revenue Sharing initiative, YouTube announced a similar step. Along with it, channel managers can now create disappearing posts that relate to certain events or announcements.

In July 2022, YouTube announced that it started expanding options for collaboration between music creators and commercial video makers. Now they can use music by creators represented on YouTube. Creators of videos will be able to learn despite using someone else’s IP (unlike previously, when this automatically disabled monetization). This can result in unusual collaborations, and musicians will be able to monetize their products as well.

The idea of creating a shared media pool is one of the most fruitful ones around. How will YouTube make it work? It’s not clear yet. So far, the new initiative is only being tested with a limited number of creators who can enjoy that rich pool of music and test the profit distribution system by YouTube. In theory, it should leave everyone satisfied – at least, more than it was before.

As for disappearing posts, they are great for channel admins as they announce a certain event or a premiere. The information that makes sense before the event is either useless after it or just repeats what the premiere has. So, making these posts disappear after 24 hours seems a good idea to keep channels cleaner. The first version of this feature only allows creating posts that automatically disappear in 24 hours. Later, it may start offering other timespans.

If you are a musician, a video producer, or a channel admin, what do you think about these additions? How do you think you will benefit from it? And how will YouTube? Share your thoughts with us in the comments section!