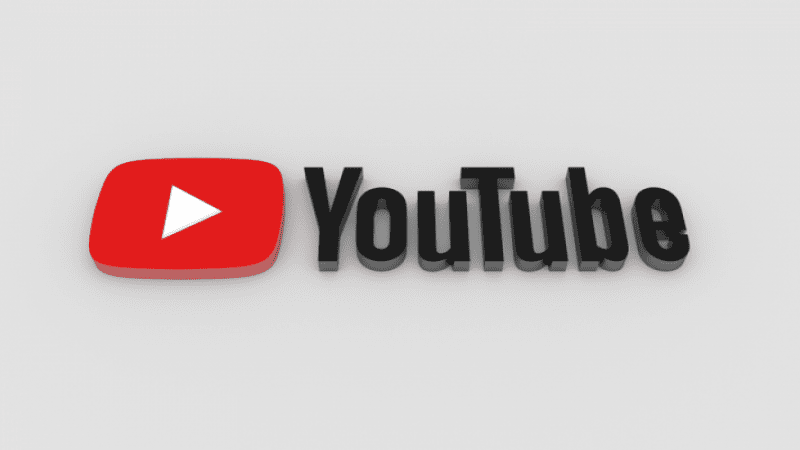 While YouTube has already been offering YouTube TV subscription for long, it can go a step further now and offer customizable subscription, delivering third-party content to its users. This looks similar to what Amazon offers in its Prime Video Channels feature. If Google does make the deal it takes, YouTube users will be able to watch their favorite channels and on-demand videos without multiple accounts.

The idea of offering third-party content as well as making its own seems fruitful even to those who don’t suffer from lack of it (like the aforementioned Amazon). It’s profitable for content providers as well: for example, after HBO Max was pulled out of the Amazon pool, it turned out that about 6% of its subscribers used Amazon to access the content. For YouTube, with its enormous userbase, the coverage may be even greater.

The channel store that Google may launch no later than this fall has been in works for about 18 months, without extra ado. If it works the way it’s supposed to, YouTube may become the YouHub for content consumers that can easier switch their subscriptions to avoid overpaying. For example, they can subscribe to Disney+ (if Disney is in) as a new Star Wars show begins and suspend the subscription after it ends, switching to HBO Max, Paramount+, or Starz. This is especially convenient, given how often popular movies and shows are available on certain services just for some time.

It's too early to speculate about providers and channels on the list, as well as about the pricing. Google hasn’t even officially announced the store: the information came indeed from some unnamed sources. Yet the idea looks fruitful enough for Google to grab.

Would you rather subscribe to various channels through YouTube or directly? Which channels would you like to see on the list? Would you change your subscriptions often or stick to these you prefer? Tell us what you think in the comments!