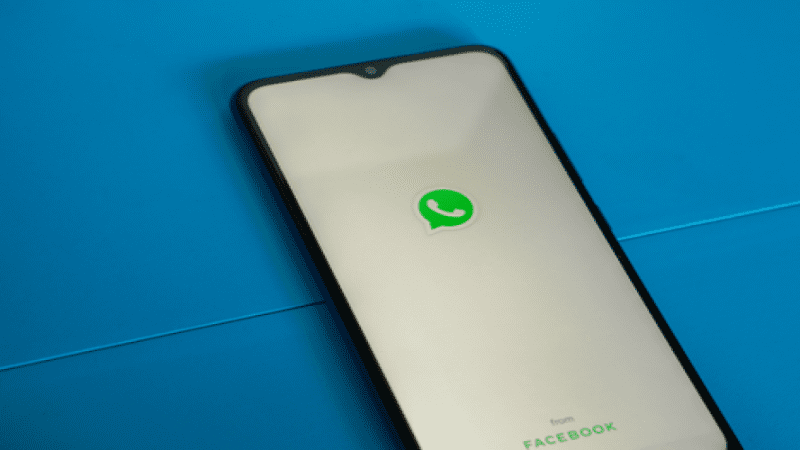 The recent WhatsApp update on iOS is feature-packed like rarely before. Several features that have appeared in the beta version earlier now have made it to the release. The newest version 2.22.2.75 has a lot to offer to its users to enhance the user experience on their iPhones, with even the slightest thing making communication more fun.

Probably the most anticipated was the ability to pause and resume recording voice messages. It’s important when some noise intervenes, or you want to catch your breath or pause to select the right words. On desktops, this ability is just being tested, while those on iOS can already enjoy it.

Another feature is related to the Focus mode that was introduced in iOS 15. Now you can select users whose messages will still make it to you and appear as notifications while you’re in the Focus mode. This is an exclusive feature that only makes sense on iOS 15 (and later when it’s released). Before that, your contacts had to find other ways to notify you when in Focus mode.

With the notification system updated, now iOS 15 users on receiving a notification about a new WhatsApp message can see the user picture of the sender. As minor as this improvement is, it saves you seconds when you decide whether to reply immediately or later.

If you have not found these great features in your instance of WhatsApp, try to update it manually. If it’s impossible, just be patient. WhatsApp usually rolls out its updates gradually, and it takes several days to cover the whole world. The update was released on January 24, so maybe some users will have to wait until early February to see it.

Have you already received the 2.22.2.75 update? Tried the new features? Which of them do you consider the most useful in your practice? What else would you like to see added? Let’s talk about WhatsApp in the comments!